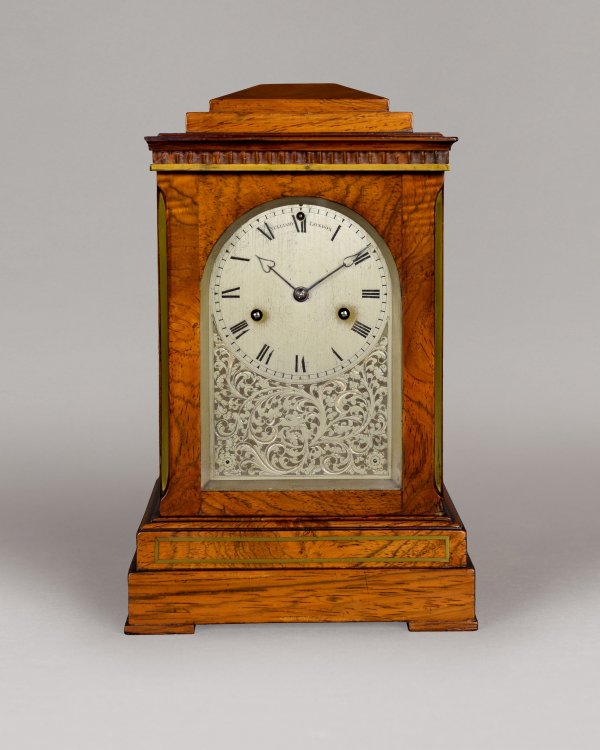 Benjamin Lewis Vulliamy was the last of a line of exceptional clockmakers, and the last of his illustrious family to hold the Royal Clockmaker's Warrant.

Born on the 25th January 1780, not a lot is known about his childhood, he spent most of it at 68 Pall Mall. He joined his father in Pall Mall very early in life, certainly when less than 20 years of age. He received the Freedom of the Clockmaker's Company in December 1809 and became a liveryman in January 1810 at the age of 30 and was admitted to the Court of Guild in the same year. There he served every office in the Court and was five times elected Master.